This product is sold in packs of 6 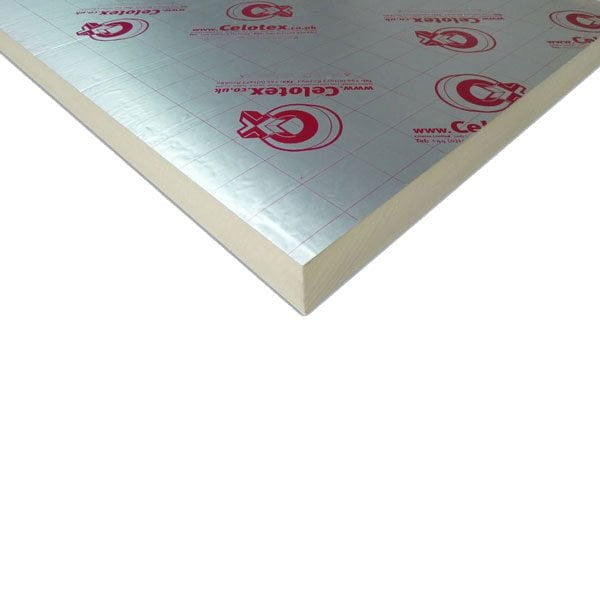 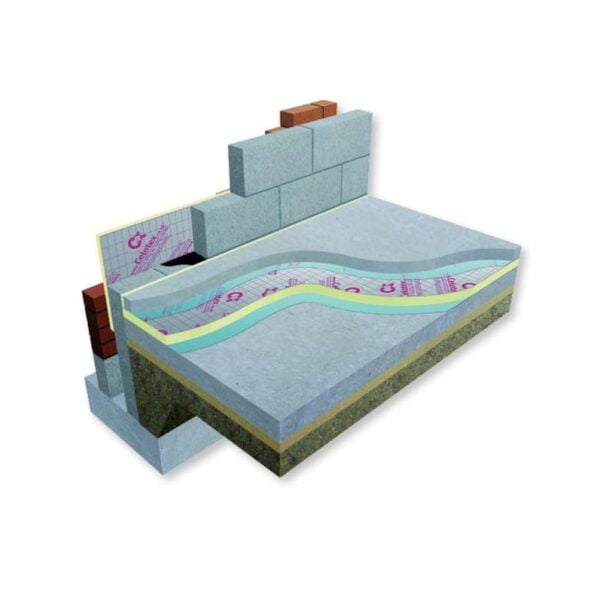 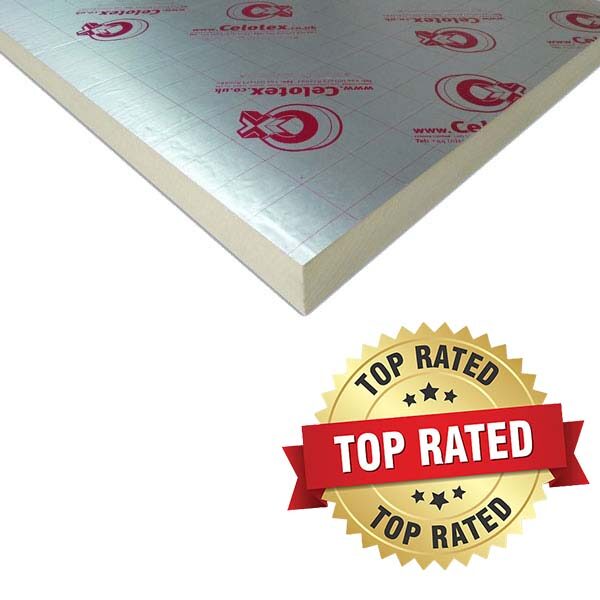 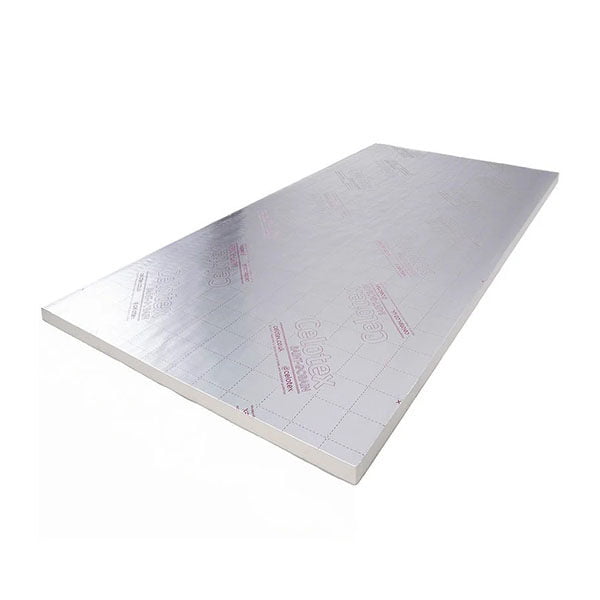 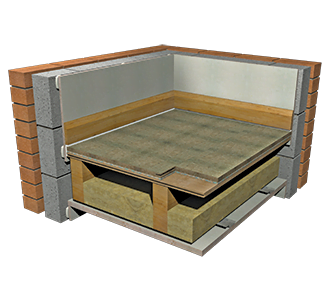